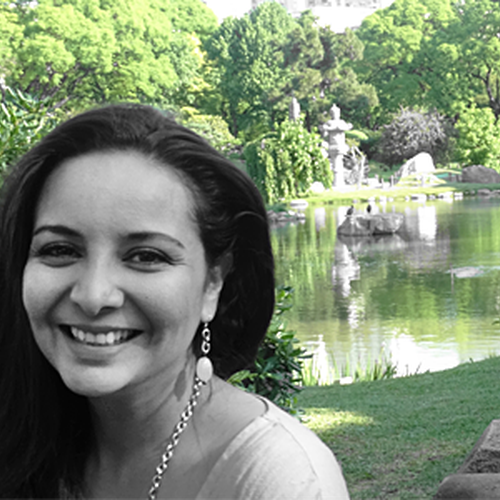 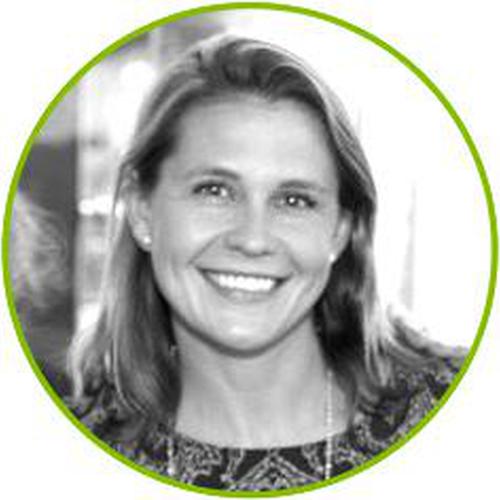 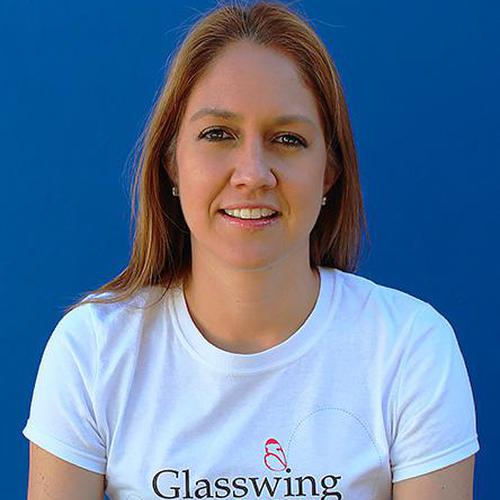 Tracks covered by this talk

Over the past 3+ years, aggressive U.S. immigration policies have heightened the general public’s awareness of the U.S.-Mexico border. However, while politicians and media headlines have exposed the very real and urgent abuses against thousands of migrants and asylum seekers stuck at our border, there has been less awareness about the impacts and needs of the general public in these host-communities.

Throughout Mexico, many cities are experiencing a dramatic shift from being communities of temporary transit to final destinations for newly-arrived immigrants. However, even in cities like Tijuana where the total population is made up of over 50% immigrants, the longer-term residents’ needs are perceived to be quite different from those of newly-arrived immigrants, and particularly asylum seekers, many of whom represent highly-vulnerable populations such as women, children, LGBTQI, indigenous, and black migrants, amongst others. This dichotomy –whether perceived or real – hjas led to an “othering” and xenophobic backlash against newly arrived people.

However, the unintended consequence of recent policies, coupled with the impacts of the current COVID19 pandemic, has also brought to light key linkages between the challenges faced by newly-arrived migrant community and the long-term residents of these border cities. In many ways, the pandemic has unveiled how collective challenges such as a lack of physical infrastructure, chronic food insecurity, and trauma – are often systemic throughout communities living at the US-Mexico border.

Moderated by the International Community Foundation, this session will highlight some of these collective challenges at the Tijuana-San Diego border, and the communal solutions being advanced by local advocates who provide long-term solutions, such as Los Niños de Baja California, Espacio Migrante, and Glasswing International. Join us to hear how the efforts of civil society organizations at the border are strengthening the resiliency and long-term wellbeing of all people at the US-Mexico border!

With over a decade of professional experience in international development, Valeria is the Country Director in Glasswing International for Mexico where she is known for her dynamic leadership skills and expertise in program design and management.